Here we are – facing a possible future (preferred even, if we disregard the fact of the environmental an societal disaster hits which have been the eventual triggered changes taken as the skeleton for our setting), based on a global public welfare economics and sustainability on all levels (economically, environmentally and socially).

After working on litanies (possible headlines for newspapers, repeated opinions and slogans,..) and possible myths in such an altered world, we shaped needed institutions, interest-groups and organizations which might be of relevance.

Some examples of litanies we recorded:

Some examples of institutions and organisations we see for a possible future in a climate and system changed world:

Our current employment is to populate the world drawn and sketched. Finding and defining stakeholders, developing job-descriptions, scopes of duties, tasks and passions – assigning single characters being active in these circles. 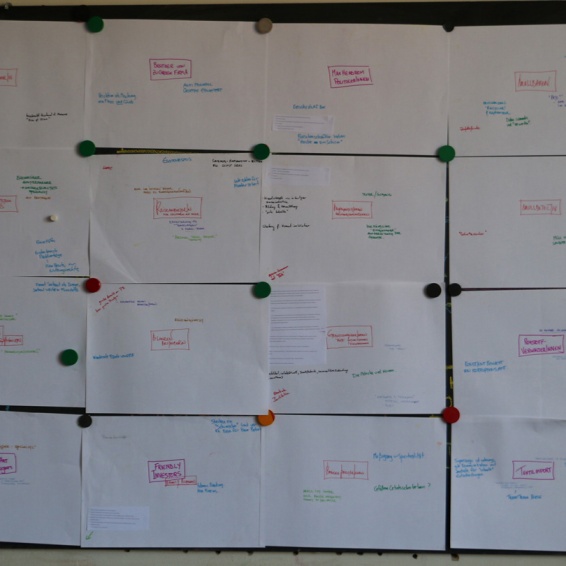 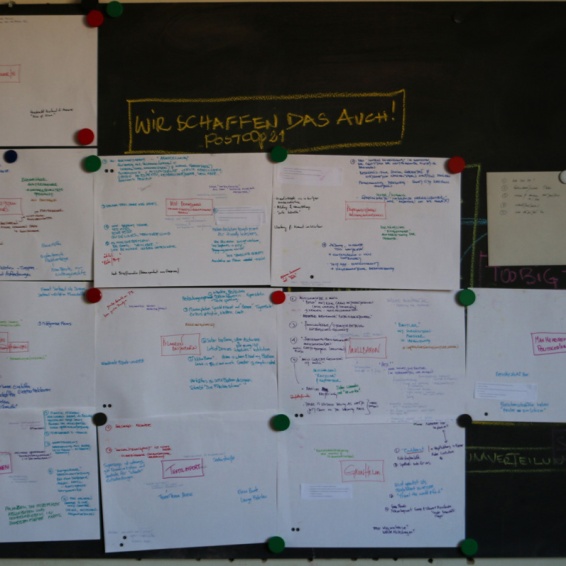 Imagine an economic system, which doesn’t run for profit but for truly sustainable developments and designs. Imagine a policy, clearly controlling (if not banning) the mining of raw materials and focussing on waste prevention, renewable energies, recycling, reusing and restoring. Imagine a transport-system, unshackled from fossil-fueled energies. Imagine the consequences of such a transportation in terms of global trade, manufacturing and labour-conditions. Imagine an order along which renaturation and the examination of correctly implemented sustainability (socially, environmentally as well as economically) became the only ares of responsibilities of a military task forces. Imagine intoxicated patches of oceans, infested by piles of plastic and other toxins, hosting only a minimized as well inedible fish-stock. Sole exceptions are some special types of jellyfish. And imagine the effort to fight against such facts.

For all those and even more imaginations we are portraying fictional characters playing roles in that framework of a possible future. My very favorite one is the highly talented jelly-fish cook. She is a rather young female, migrating to Europe from a costal region of China when she was baby. She started her own little snack-bar in a harbour environment, the bordering ocean is badly damaged, the sea-level risen, yet allowing the use of the area. Her little pub became a social hub for all the residents and transients. She established a strong network with all adjoining, mainly organic farmers, using their products in her kitchen as well as trading them if costumers interested. Bt she is only one in a long list of characters… 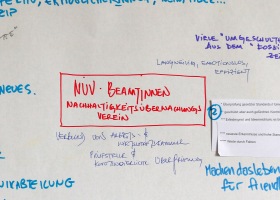 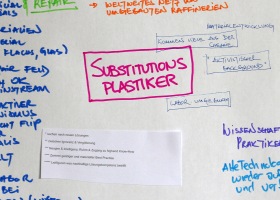 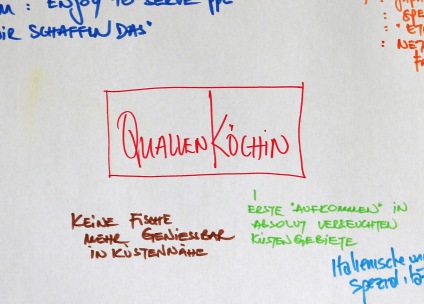 All deployments described above are part of Changing Weathers, a pan-European project undertaken together with Zavod Projekt Atol (as coordinator) (SI), Ljudmila Art and Science Laboratory (SI), Bioart Society Finnland (FI); Hilde Merete Methi, (NO); Stichting Sonic Acts (NL) and RIXC Center for New Media Culture (LV) – leading into a physical narrative which will be exhibited in the context of Changing Weathers.

Changing Weathers is made possible with the support from: Creative Europe Culture, BKA-Kunst, Linz Kultur and Kulturland OÖ. 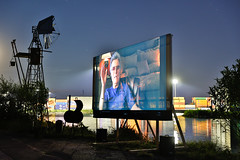